Connecting Lincoln's medical community to you.

Lincoln’s medical community is right at your fingertips! Browse for general practitioners, specialists and other medical professionals to provide the best possible care for you and your family.

As a faith-based healthcare provider, our core purpose is to heal the body, mind and spirit. What that means to us is easing pain and suffering in our communities - whether it’s physical, emotional, spiritual or, in some cases, financial. Our commitment to treating the whole person - not just the body - is reflected in what we invested in community benefit.

A major medical center is in the works for the south side of Lincoln. Bryan Health is building a 120,000-square-foot cancer center just south of 40th Street and Rokeby Road. The Bryan facilities would be part of a larger development called Grandale South that would include up to 180 residential units and a small amount of commercial space. Bryan chose the location because it is located about a mile from the soon-to-be-under-construction South Beltway. At 120,000 square feet, the cancer center would be slightly larger than Bryan's new surgical center, which opened in 2018 at Bryan East Campus. That four-story building, one of several capital projects the hospital system has undertaken over the past several years, is approximately 100,000 square feet and cost $25 million.

Search our Physician Database for a
physician who suits your needs.

Search for a Physician 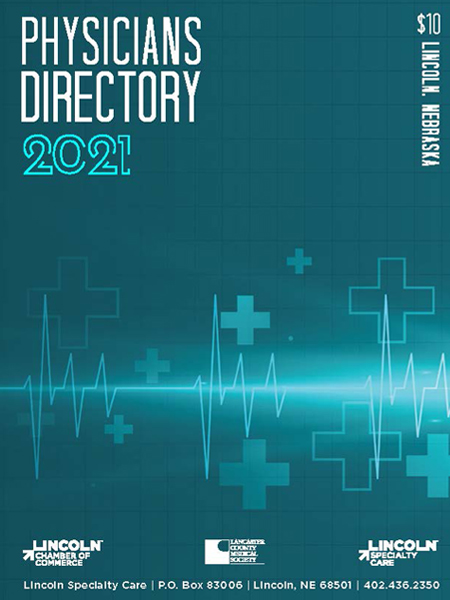 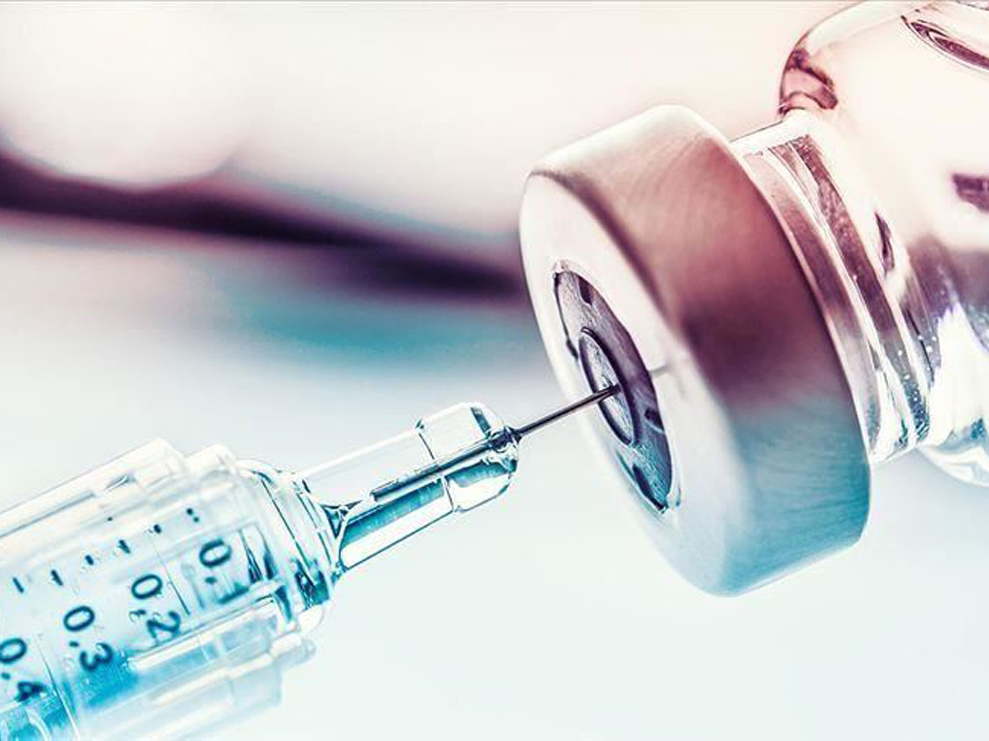 Curious about the COVID-19 vaccine? Read More about COVID-19 Vaccine 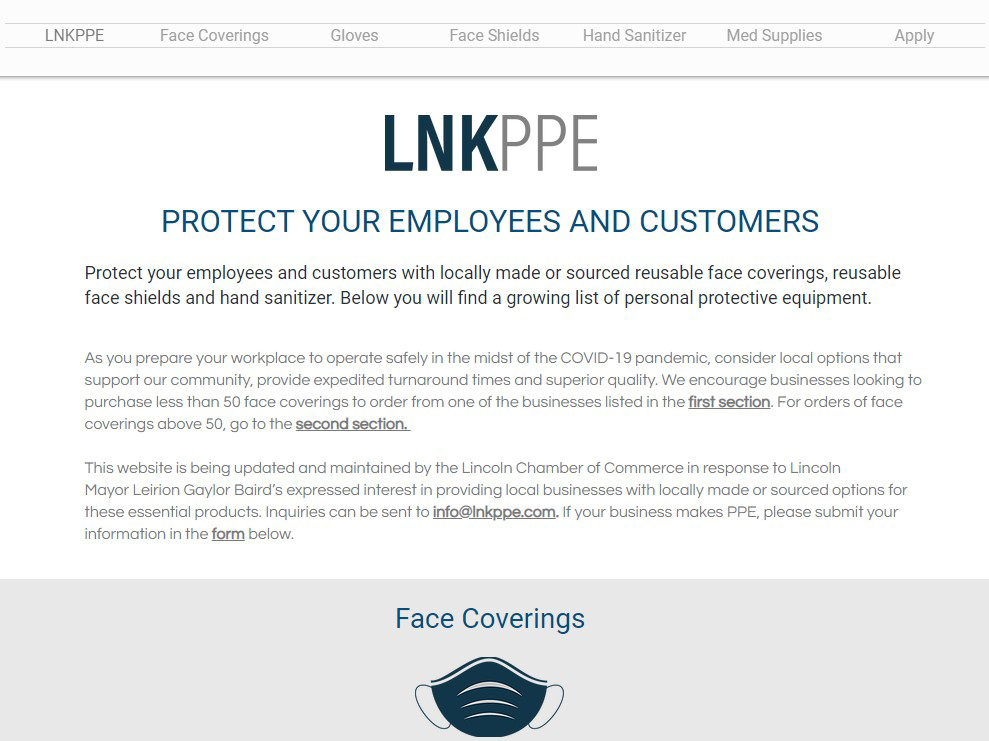 As you prepare your workplace to operate safely in the midst of the COVID-19 pandemic, consider local options that support our community, Read More about Local PPE Resources 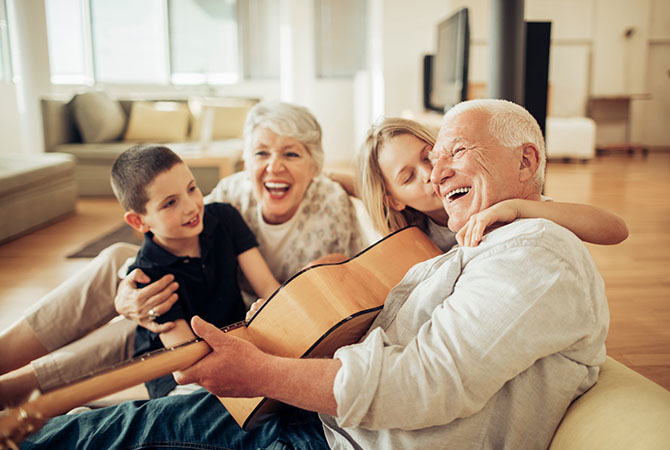 “So easy & fast to use to find the right doctor.”

“Our doctor referred my husband to Lincoln through Lincoln Specialty Care. Once we arrived, my husband received excellent care. My family was able to focus on him and not have to worry about where to stay or how to find the doctor's offices and hospitals. While having to leave home was scary, we felt safe and had a wonderful experience.”